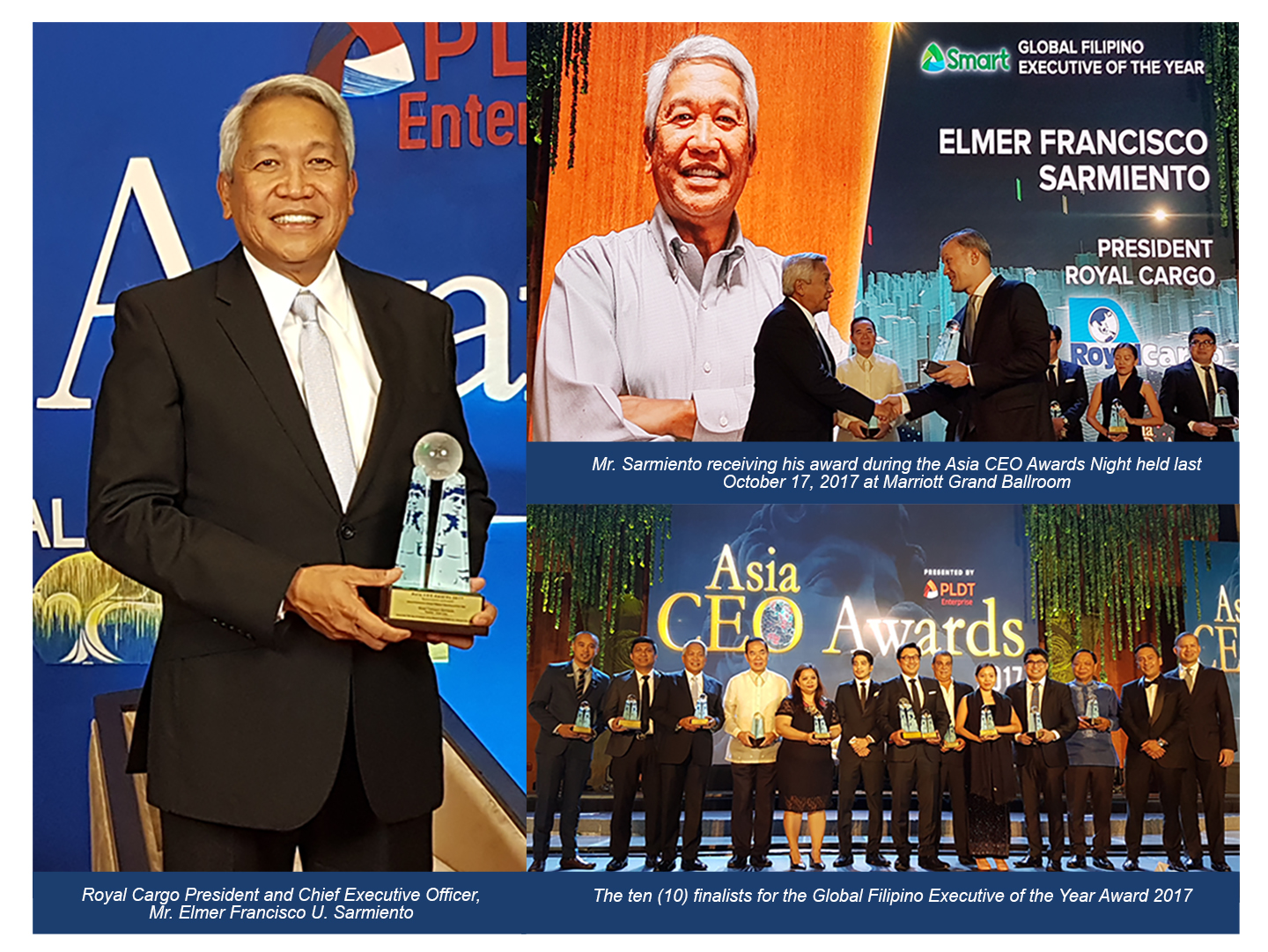 “We are all winners,” said Royal Cargo President and Chief Executive Officer, Mr. Elmer Francisco Sarmiento who has been awarded as one of the ten (10) finalists for the annual Asia CEO Awards – Global Filipino Executive of the Year category during the 2017 Asia CEO Awards held last October 17, 2017 at Marriott Grand Ballroom, Makati City.

The Global Filipino Executive of the Year award is annually awarded by Asia CEO Awards committee to any Filipino citizen or person of Filipino descent who achieved recognizable success in Philippines or outside of it.

Mr. Sarmiento in his speech, thanked his boss, mentor, partner and friend, Mr. Michael Raeuber, the Group CEO of Royal Cargo Inc. Mr. Raeuber won the Jones Lang Lasalle (JLL) Expatriate Executive Award in 2015. “The same goes to our hardworking and dedicated officers and employees of Royal Cargo because if not from them, we will not be where we are now.  And most of all to my wife and family – my children and granddaughters who served as my inspiration,” he added. All About “Cold Chain”

Can the Philippines achieve a comprehensive, fast and secure delivery…

Crane Lifting in the Time of Corona

ROYAL CARGO COMPLETED THE DISCHARGING AND DELIVERY OF STEAM TURBINE…

ROYAL CARGO PRESIDENT IS AMONG THE TOP 10 GLOBAL FILIPINO…

ROYAL CARGO IN THE NEWS

ROYAL CARGO VIETNAM’S EQUIPMENT DELIVERY AT CAN THO GENERAL HOSPITAL

NEW FEES TO BE INCURRED VIA TABS IMPLEMENTATION 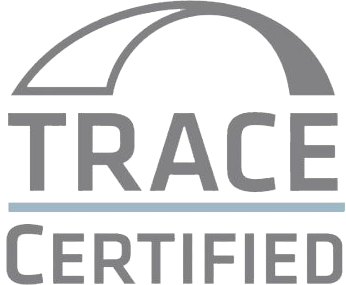 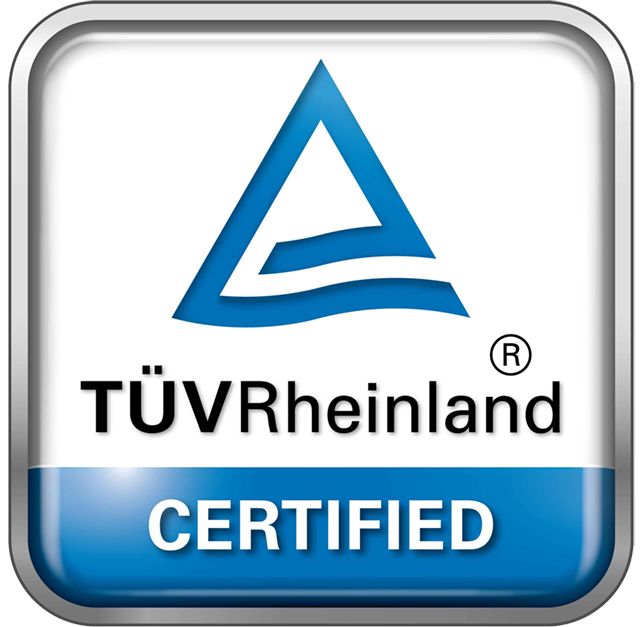